As China's first higher education institution to establish the educational system of Business Administration, the century-old Fudan University launched its business discipline as early as in 1917, and later set up the School of Business in 1929. But the management education was suspended in 1952, when the waves of restructuring hit all the universities and colleges nationwide. After China started to implement the reform and opening-up policy, Fudan University took the lead to resume the management education, and started to enroll undergraduates for Management Discipline in 1977. The University later set up Department of Management Science in 1979 and finally reestablished School of Management in 1985.

In order to promote the exchanges and cooperative research with the world’s top business schools and develop more diversified global resources, the School also joined many prestigious international organizations for business education. In 2007,FDSM was admitted as a formal member of the Partnership in International Management (PIM) and later became the 173rd full member of Graduate Management Admission Council (GMAC) in 2009. Meanwhile, the School was awarded the EQUIS Accreditation by EFMD in 2009 and then achieved the AACSB Accreditation in 2010 within the shortest period of time in the world. The School obtained the AACSB re-accreditation in 2015 and EQUIS re-accreditation in 2012, the School obtained the accreditation with a period of 5 years, which is the very first business school in Mainland China with such recognition of the School’s overall quality by EFMD. The School also successfully attained the accreditation with a period of 5 years again in 2017.

BI Norwegian Business School is a private, independent, specialised university institution with a total of six study locations in Norway: Oslo (main campus with all international programmes), Bergen, Trondheim, Stavanger an Kristiansand. BI Norwegian Business School is a self-owned, not-for-profit foundation whose sole focus is education and research. Any profit will be used to strengthen BI’s research and learning environment in accordance with the objectives of the school.

BI Norwegian Business School is one of Europe’s largest business schools with around 20,000 students and 404 permanent faculty. BI is the largest supplier of economic and administrative competence and skills in Norway with more than 200 000 graduates since 1983.

The core course Business Simulation and Corporate Governance is taught in Oslo in conjunction with the graduation.

As the second-oldest business school in the United States, the Haas School of Business at the University of California Berkeley is one of the world's leading producers of new ideas and knowledge in all areas of business — which includes the distinction of having two of its faculty members receive the Nobel Prize in Economics over the past 20 years.

The school offers outstanding management education to about 2,200 undergraduate and graduate students each year who come from around the world to study in one of its six degree-granting programs. The school has 40,000 alumni.

The school's mission is "to develop leaders who redefine how we do business." The school's distinctive culture is defined by four defining principles:

The elective course Entrepreneurship in Silicon Valley and Beyond is taught at Berkeley.

Other indicators of academic standing reinforce the rapid progress of NTU.

In 2014, the university was ranked 1st in the world among universities below the age of 50 by Quacquarelli Symonds (QS). In another ranking by the Times Higher Education, NTU was placed 5th among the global top 100 universities under the age of 50.

The elective course Asian Business Trends is taught at NTU.

Recognised as one of the world’s top business schools, IE Business School has its main campus in Madrid. The superior quality of IE master's and executive education programs have positioned our Madrid location among the best in the world in international rankings drawn up by key publications that include Financial Times, BusinessWeek, Forbes, The Economist, Aspen Institute and América Economía.

IE Business School provides students with the opportunity to revive our core mission of providing the best possible managers and entrepreneurs with a solid professional grounding and a clear commitment to the global society.

The elective course EU and Latin-American Business Trends is taught at IE. 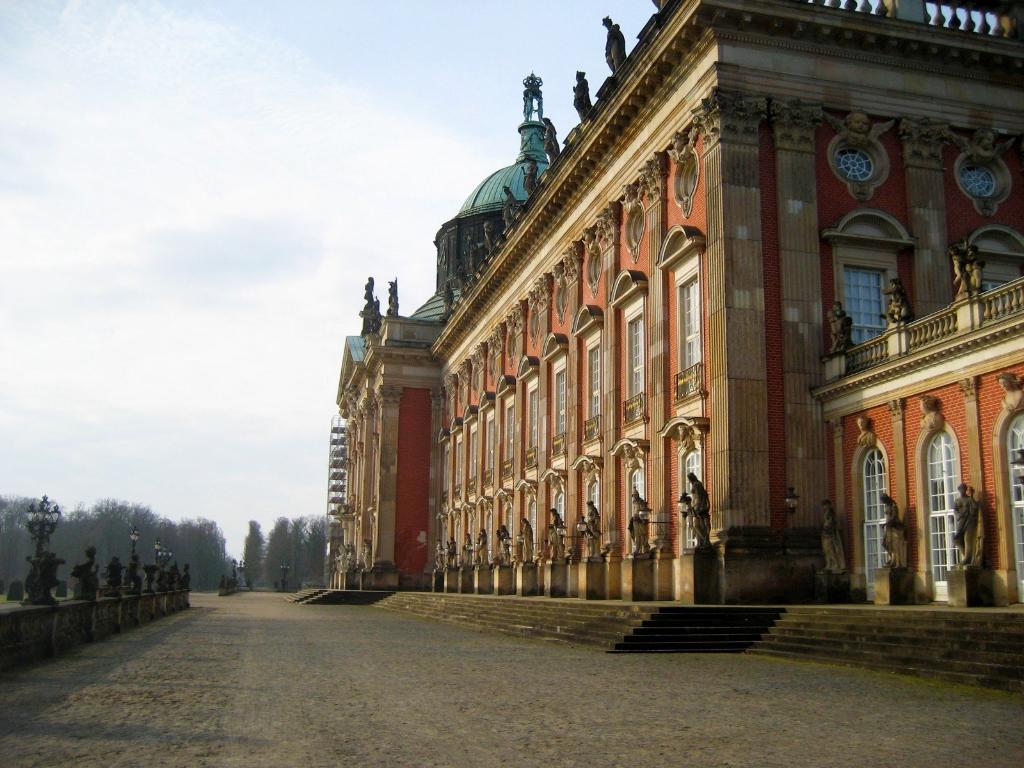 The HPI Academy is located in the middle of the Babelsberg campus, surrounded by the digital engineering faculty of the Hasso Plattner Institute (HPI) and the University of Potsdam. It is the continuing education arm of the HPI. Established by SAP founder Hasso Plattner, HPI realizes his vision of a university for the future. HPI teaches and conducts research in IT systems engineering, digital health, entrepreneurship, and Design Thinking. The HPI Academy makes this knowledge available to professionals already in the workplace.

HPI Academy clients benefit from an unmistakable combination of research and teaching on future-oriented topics and practical experience from corporate projects.

Program managers at the HPI Academy have extensive experience in international strategy and innovation projects. The HPI Academy also has a network of well over 200 experienced Design Thinking coaches.